Photographic mission of Leica Akademie Greece to the villages of the Prefecture of Xanthi.

The villages of the prefecture of Xanthi, in addition to the beautiful natural landscape, which impresses travelers, have a multicultural background of hundreds of years, which can only be described as a “melting pot of cultures”.

A group of students from Leica Akademie Greece, accompanied by the well-known photojournalist Antonis Nikolopoulos, visited the villages of the area, near the border with Bulgaria, trying to cover as many kilometers as possible and listen to the real, daily life of the people who live there. The people who determine the “form” of each place.

The villages are mostly inhabited by Muslims (Pomaks of Greece) and are impressively hospitable and kind people. As we found out from our tour of the villages we photographed, the people there have a hard time living, but they are optimistic and creative. They fight in their daily lives, between the modern era and the traditions of the region with the main characteristics of the Muslim communities. 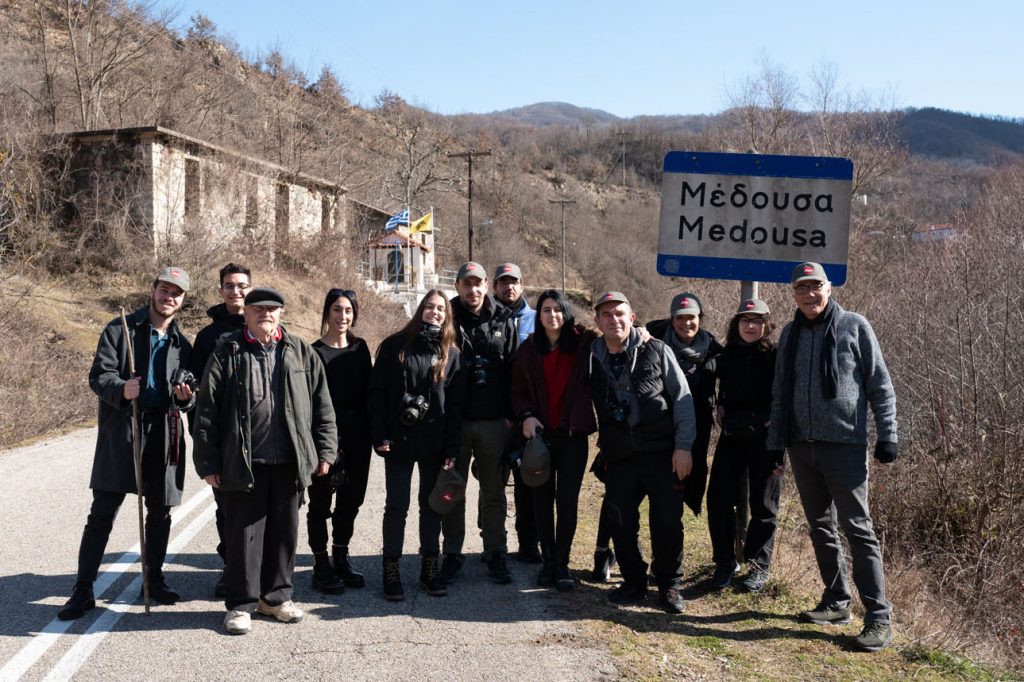 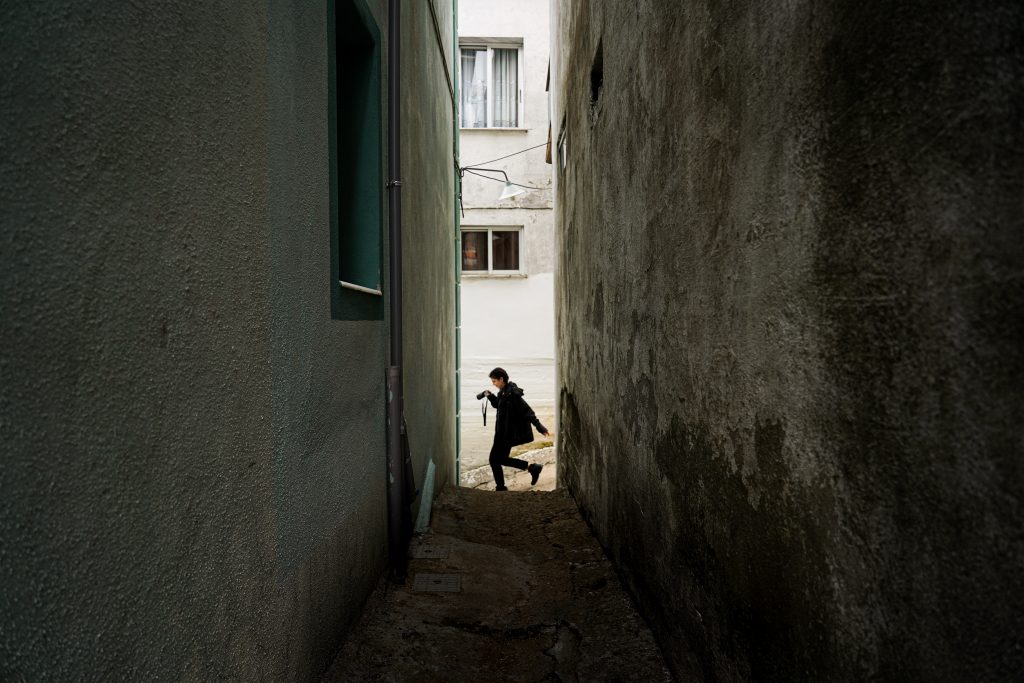 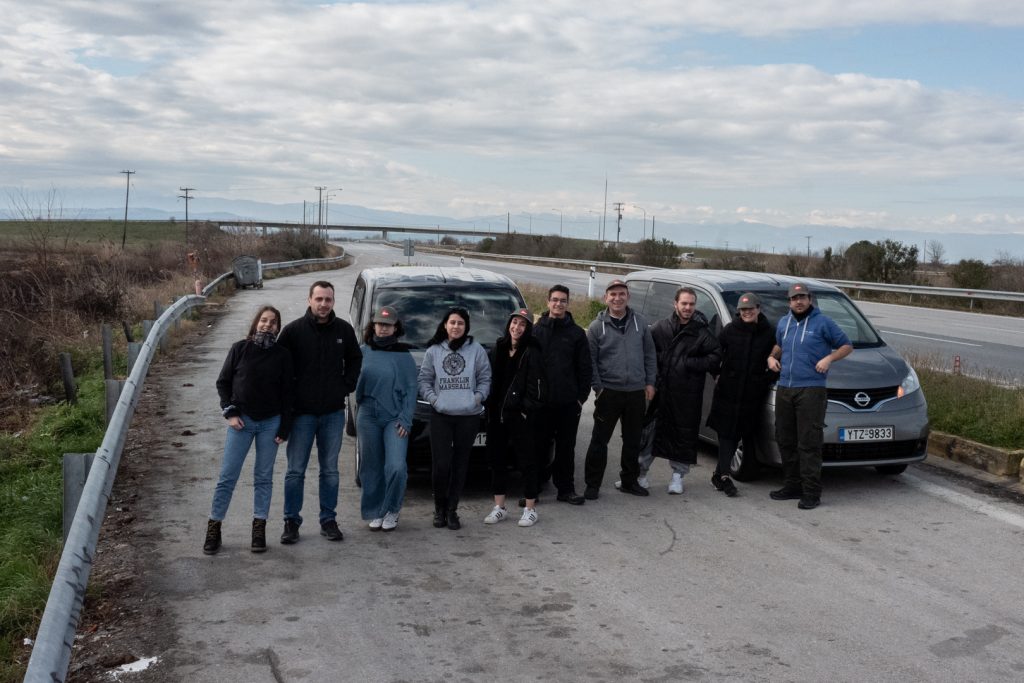 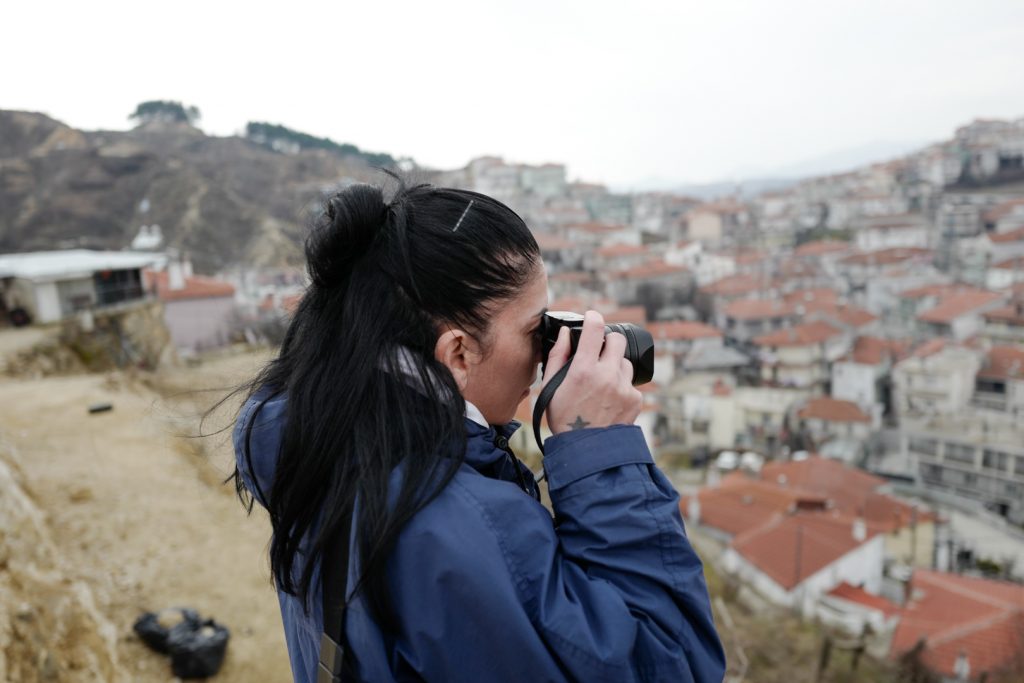 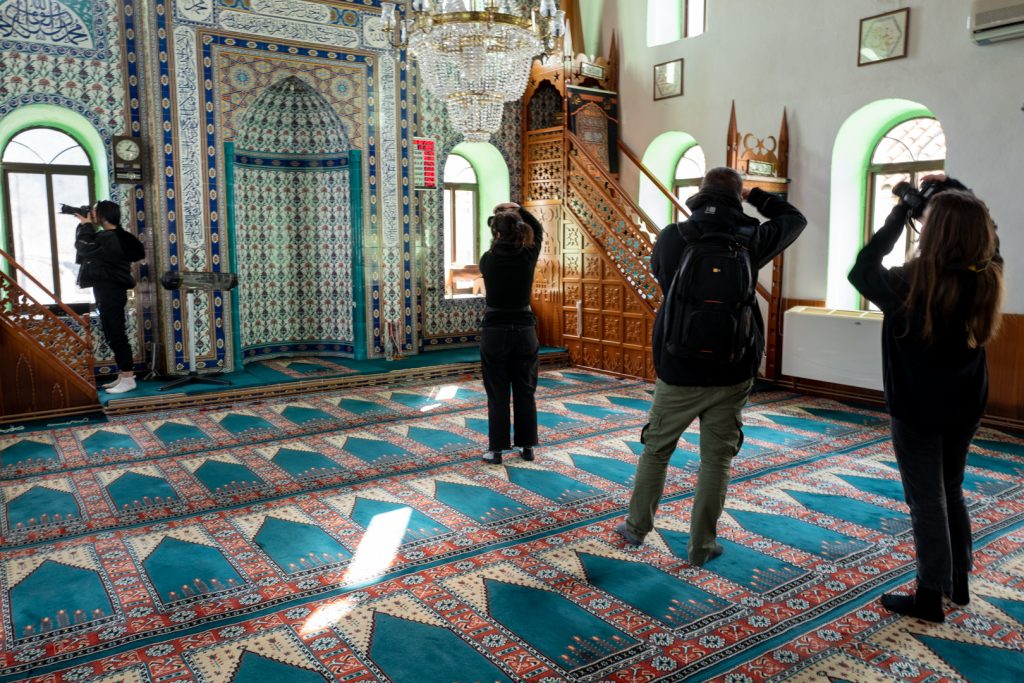 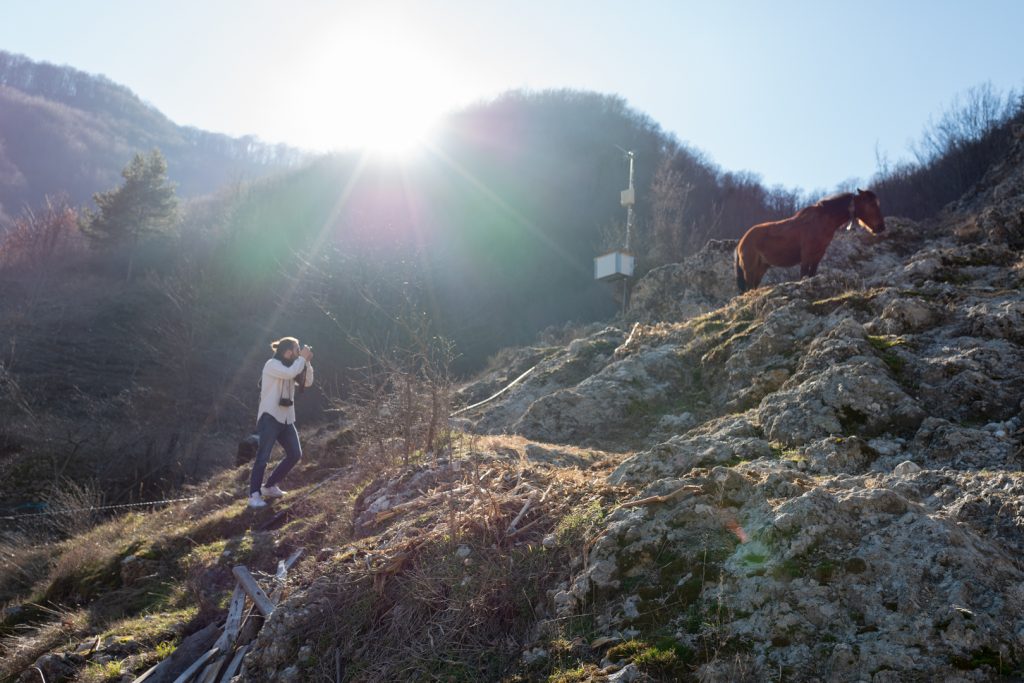 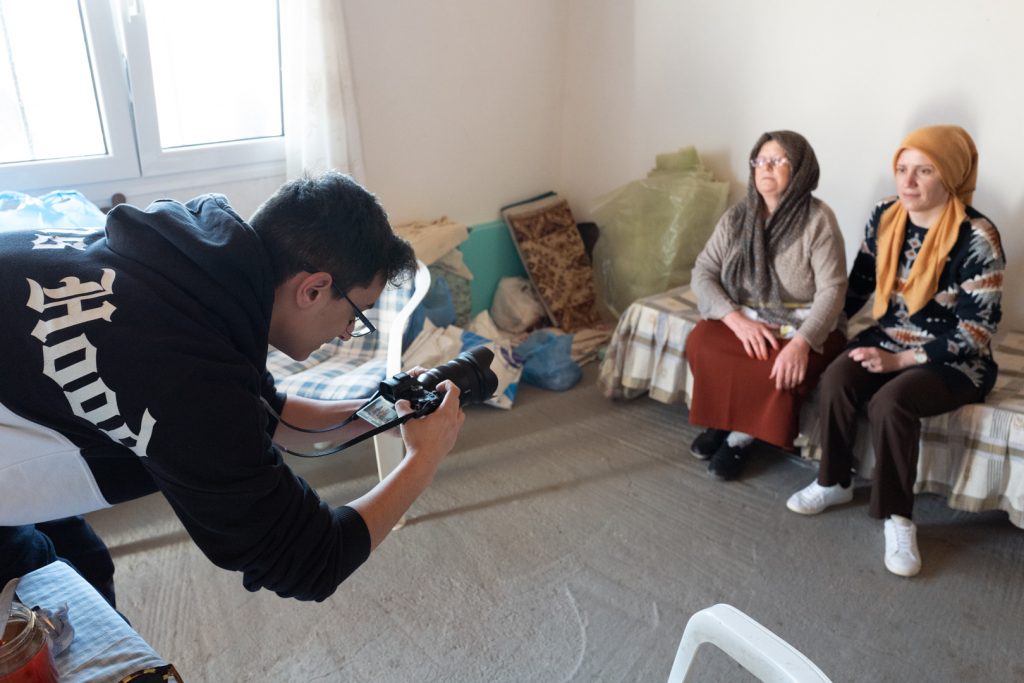 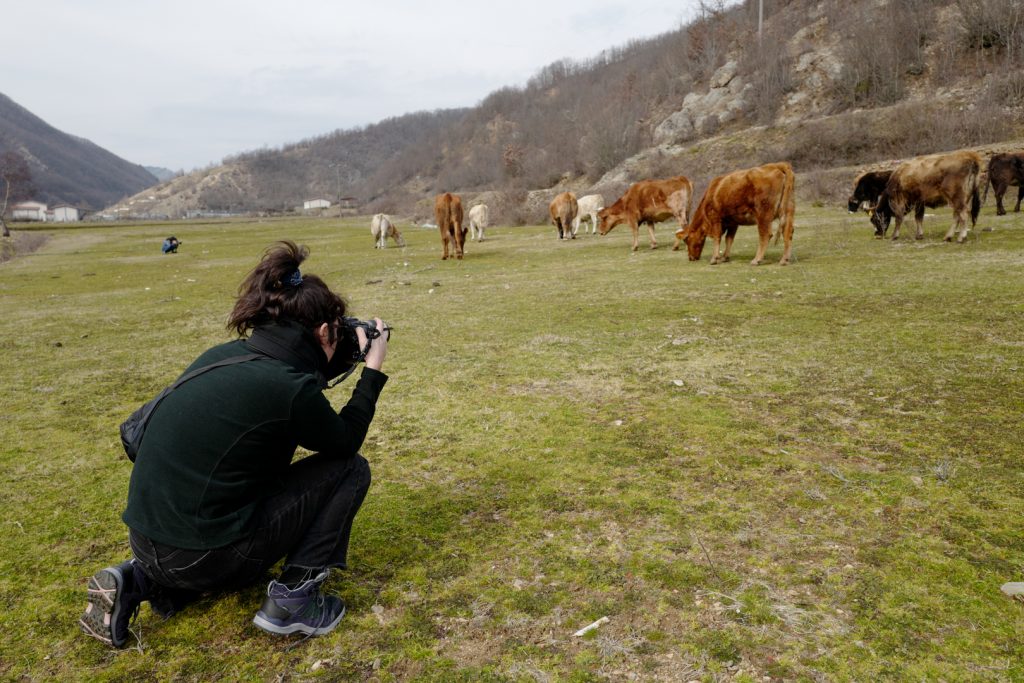 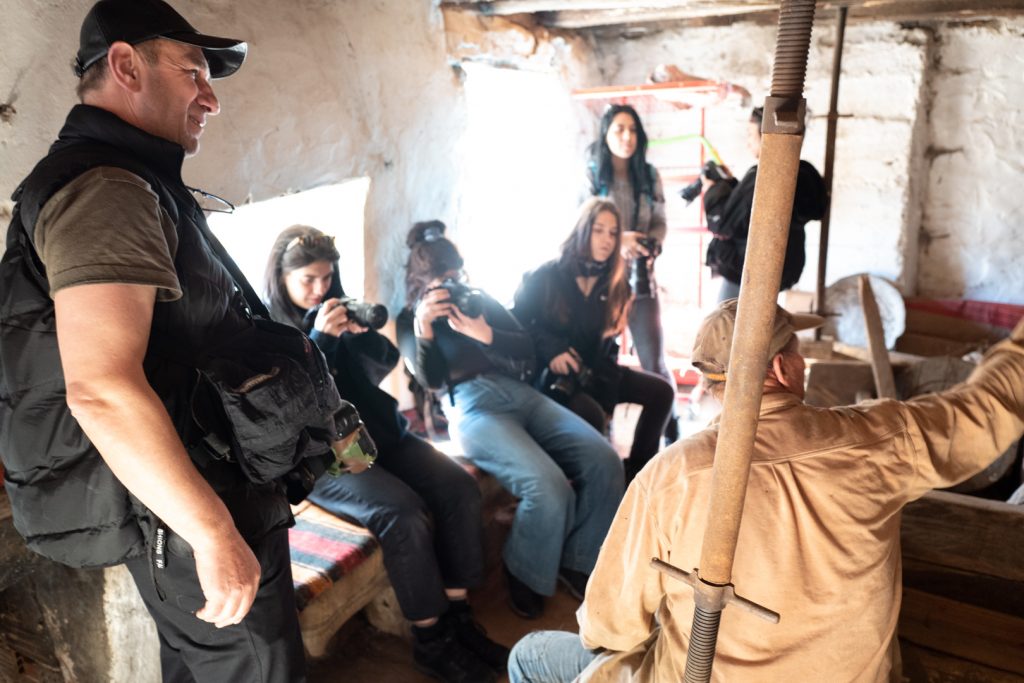 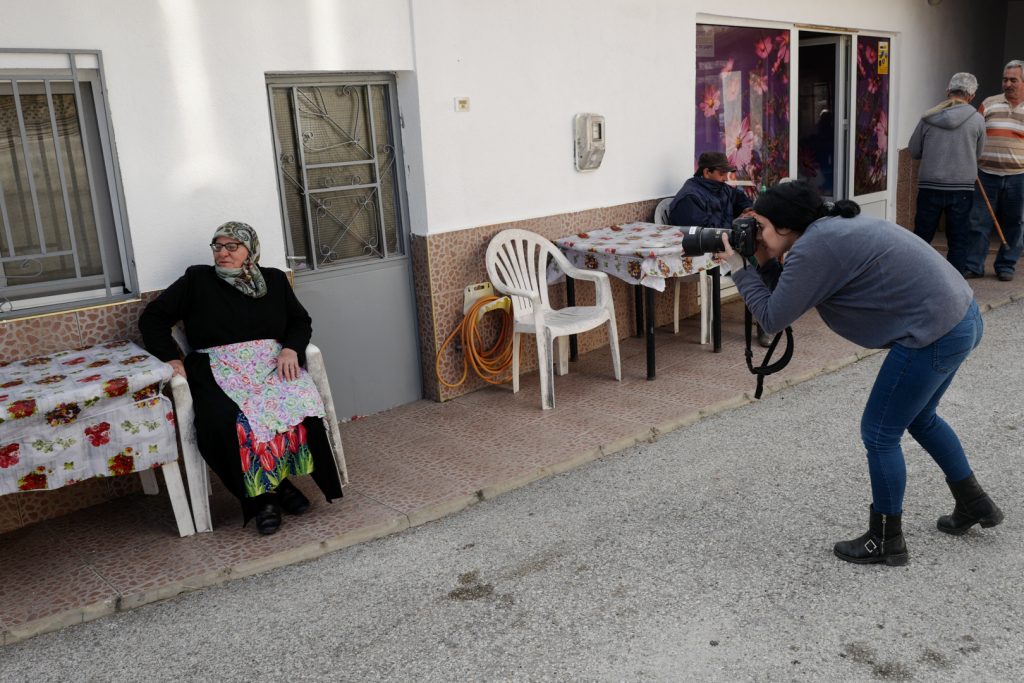 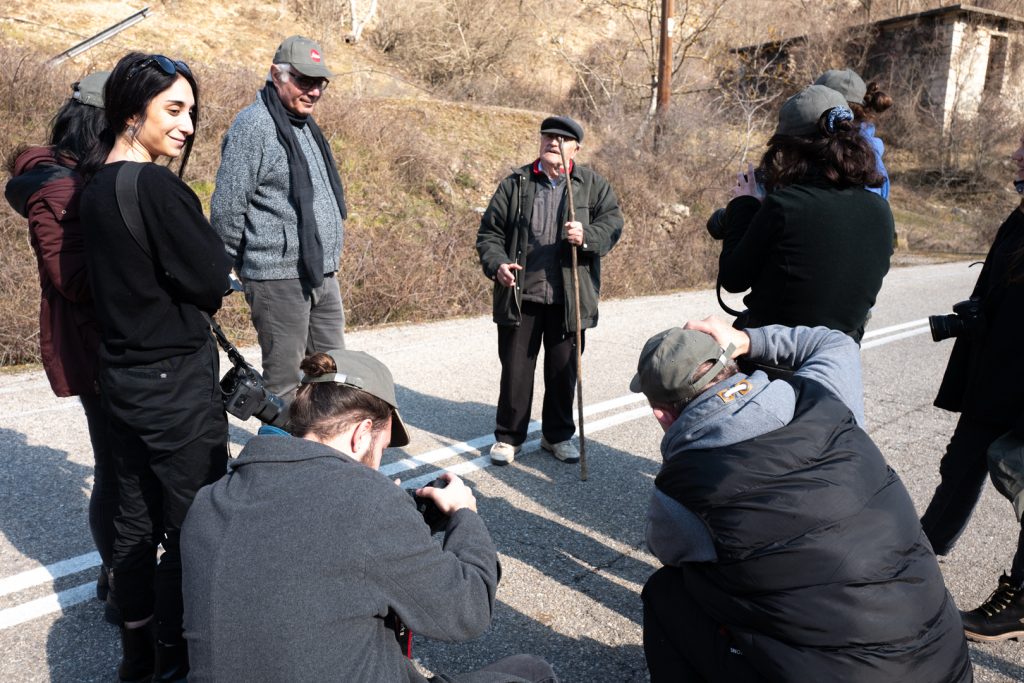 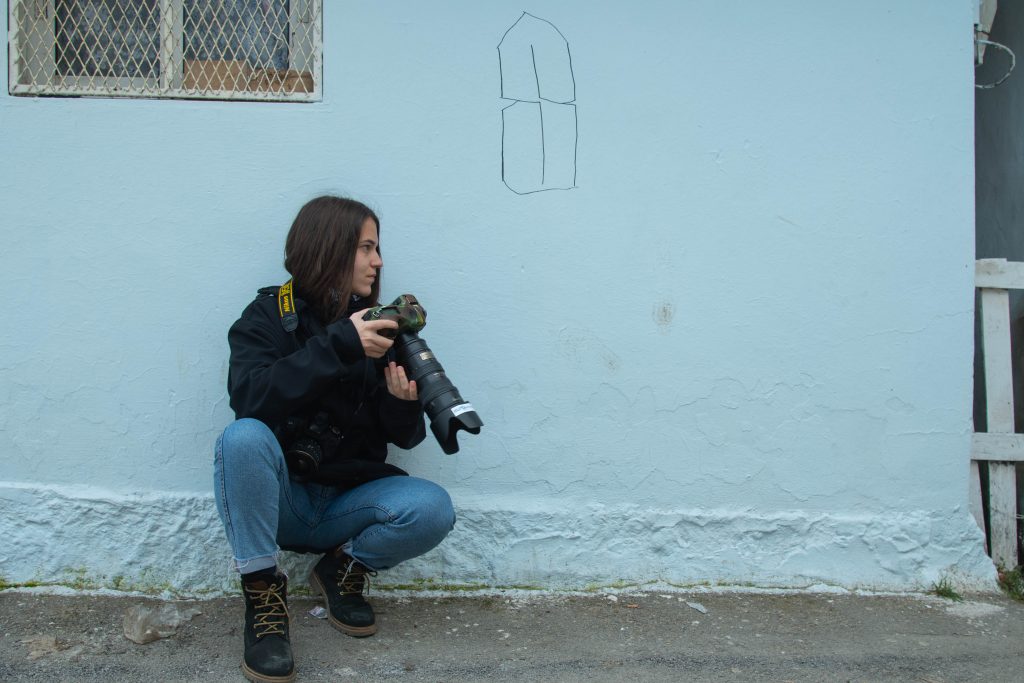 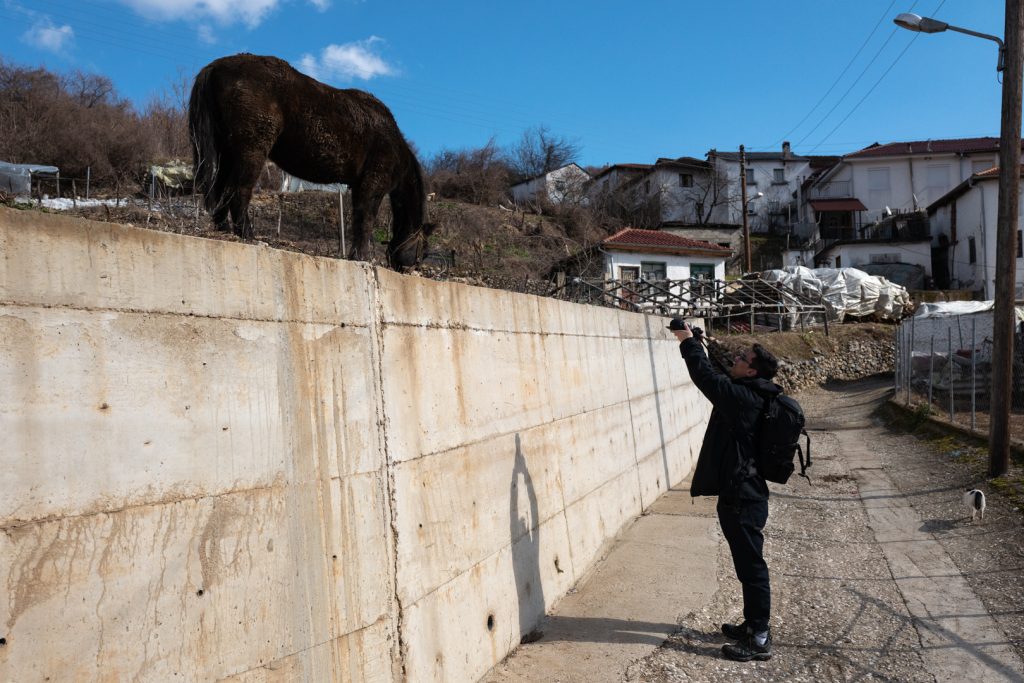 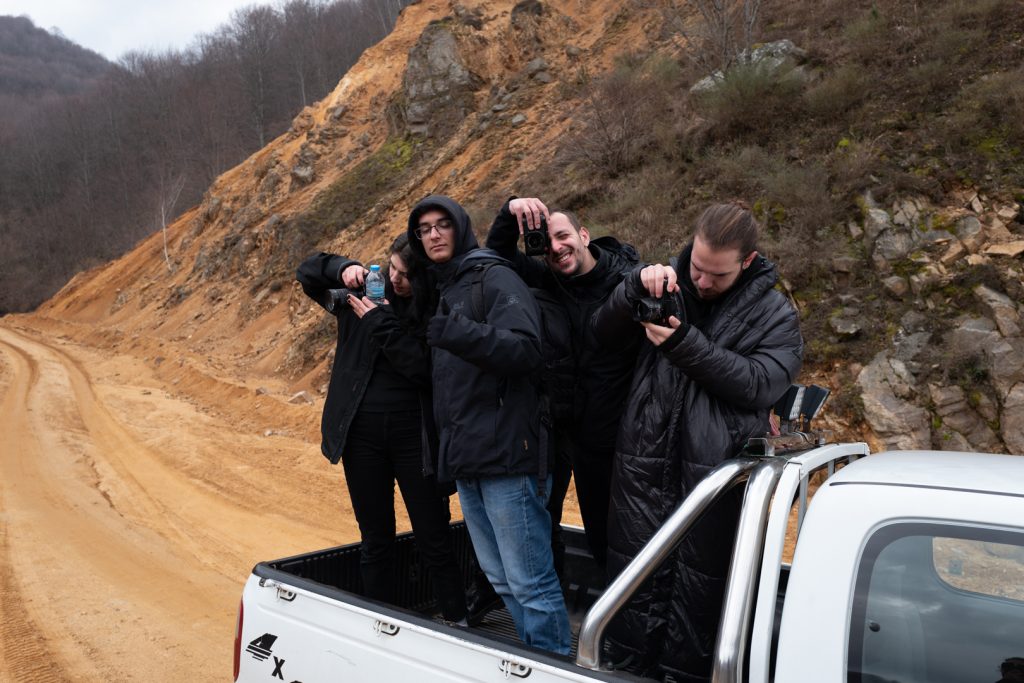 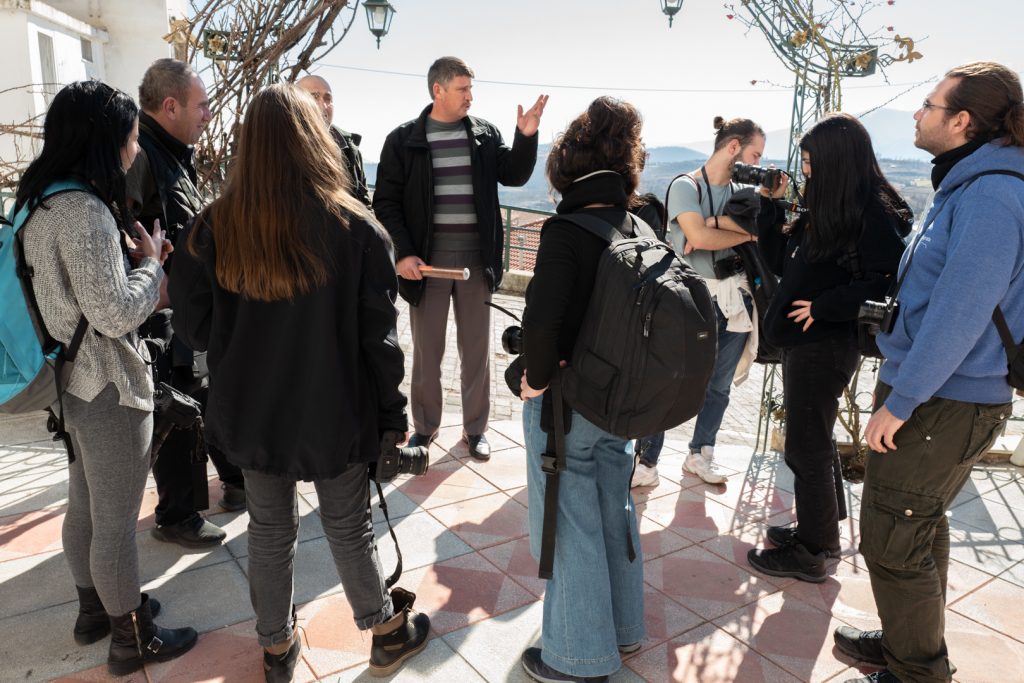 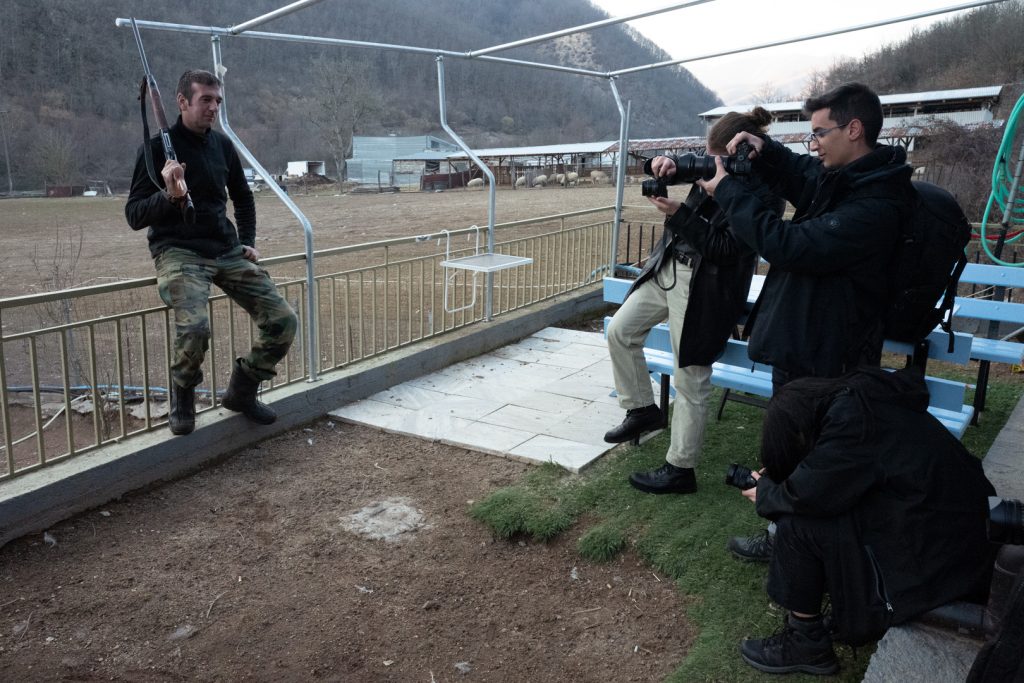